Katya Pavlova is a legal consultant with over 40 years of professional experience, specializing in civil law and procedures, commercial law. She works with European grand schemes connected with employment and labour law. She also operates in the field of non-profit organisations and commercial law.

Since 2012 she has been a legal advisor at Respect Consult. Ms Pavlova started her professional career as a legal advisor for the Industrial-installations Directorate, Plovdiv. Later, she became chief legal advisor at “Georgi Dimitrov” factory, Burgas. She has kept the same position in her next company – state company “Biotechinvest”, Plovdiv. During 1991 - 1993 she had lead the legal department of Railway directorate in Plovdiv, and from 1993 to 2009 she was a senior legal advisor at Plovdivinvest PLC. She has taken part in the privatization process; she represents persons at the various courts of law, the Ministry of Finance, the National Income Agency. In the 2009 – 2011 period as a court assistant at the Court of Appeals in Plovdiv she participated in drafting cases for court trials and drawing up projects for court resolutions. 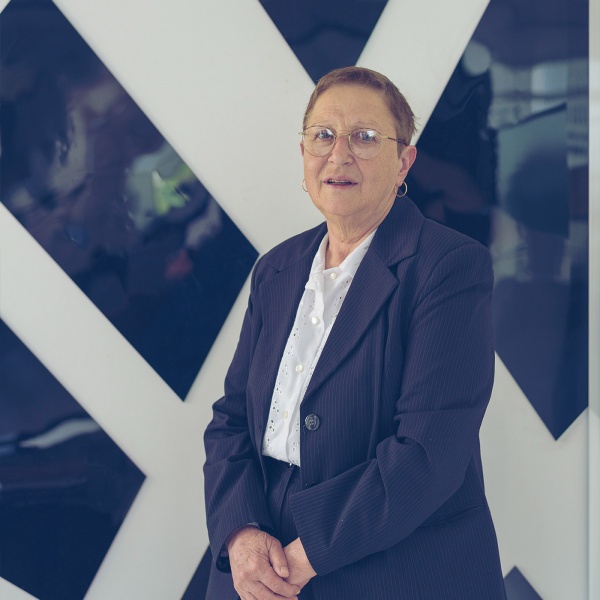